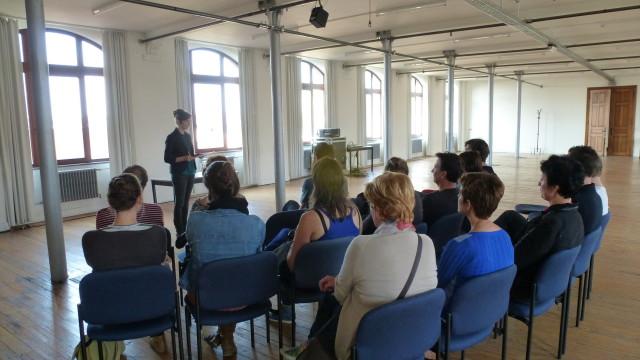 People in Leuven tend to think it’s all quite strange. Heavy also. Why not something lighter, more funny? And how to continue the “planned operations” after such a text?
This afternoon: the entire logistic team of cultural centre De Warande in Turnhout – a small provincial town in the far south of Flanders, is visiting STUK to see how things are being done here. On their tour through the different spaces, in between questions about technique and audience capacities, they get a lecture for every one. 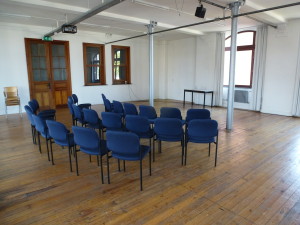