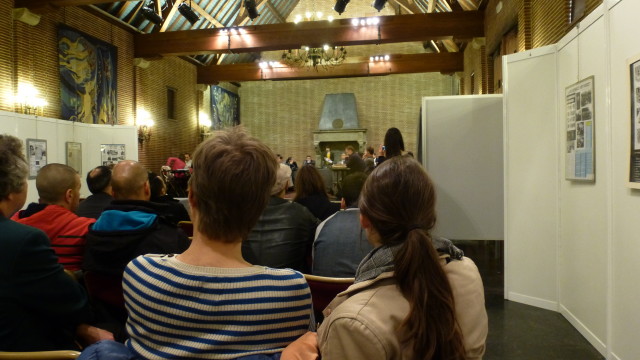 Yesterday evening, 7.30pm: LFEO to the monthly public city council of Molenbeek. More than 160 topics to be discussed – or rather voted. A combination of mayor, council members, opposition, a stirred up action committee, groups of citizens, kept at a distance from the political forum… . A place that is officially for every one, where decisions about the daily life of everyone are being made. We never encountered such hostility, from every one. Wrong place, wrong timing, wrong people. Wrong choice to be there? LFEO stays an intruder. 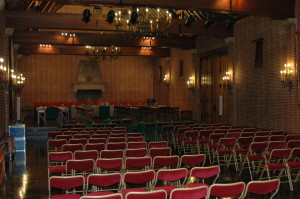